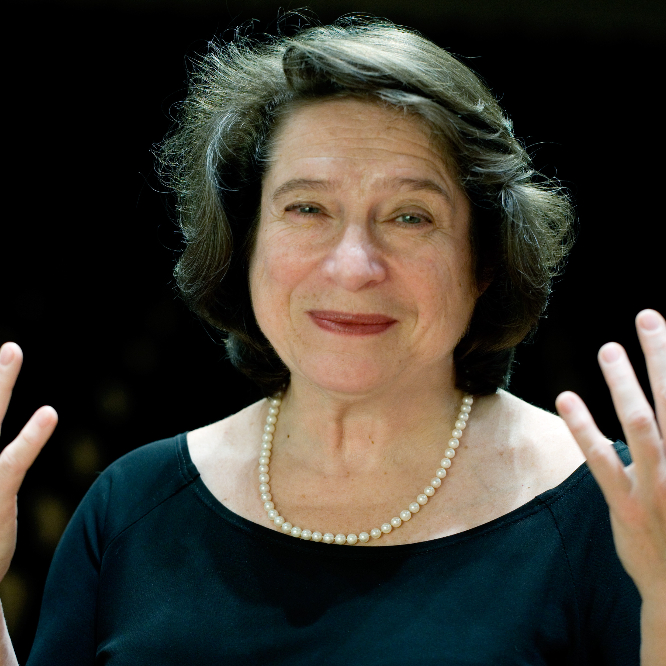 Over the years, although I have heard quite a few of Elizabeth Leonskaja's recordings, and they have always pleased me, her true stature has actually eluded me - until 2016, when Warner re-issued all her Teldec Schubert recordings in a super-bargain box. More than any classical composer, Schubert's piano works, particularly the late works, with their constantly shifting vistas, are fathomless mines, wide open to philosophical injectures and interpretations. Heard as a whole, the box left me dumbfounded. Some of the readings were perhaps as wayward as other lauded ones (including the great Richter), but the probing behind the notes were supremely visceral and palpable, so much so that I went thorough the box several times in short succession. Desert Island material, indeed.

Imagine my excitement when I discovered this little-known concert in Shenzhen! Writing this article I went to her schedule on her website, which revealed that she had just come off a Schubert cycle in Tokyo - what I'd not have given to have attended!

Words cannot describe how wonderful the Brahms Piano Concerto No. 2 was. Although Leonskaja was more than able to pound it out when required, what greatly impressed was the teamwork in this work where the "solo" piano is more of a partner with the orchestra, but when her piano was to the fore, she displayed a cornucopia of pianistic genius - subtle rhythmic shifts and tonal shadings that I have not heard in a long time. Surprise of surprise, she gave an encore of Schubert that was even more transcendent! This is the best pianism I have heard since Elisso Virsaladzhe.

No performance of a Brahms piano concerto would be complete without a sterling contribution from the orchestra, and here the SSO truly shined. The all-important first cello was magnificently fulfilled by Karen Kocharyan. Just as importantly, the winds played with great distinction, in solo and tutti, much more so than our somehow disparate HKPO counterparts. Vladimir Fedoseyev conducted without baton, with economical gestures, but was every step with the music. Simply magnificent! I have never heard a better Brahms piano concerto. The Schubert encore was icing on the cake.

Just as impressive was the second half. Long ago I had tired of Tchaikovsky's Symphony No. 4, which received innumerable performances under HKPO, usually of the bang-it-out variety, under the batons of the likes of David Atherton. But this performance renewed my faith in the piece. Fedoseyev, long a leader of German orchestras, conducted without any undue sentimentality but rendered every true sentiment present. The score was presented with the uttermost detail, yet structurally intact. The best I have heard, by a long margin.

The SSO has gone to another level. There were many changes in personnel, seemingly all for the better. The strings have a new suppleness, and the first cellist noted above was a great joy, reminding me of the great Valentin Berlinsky. The SSO always had great flutes (under Zhang Bing 張兵) and clarinets (under Yi Cheng 衣丞), but now the winds were rounded out by the recruitment of oboist Cui Xiaocheng (崔曉崢). The circle is complete. A formidable wind section that is more than the sum of its parts, unlike that of the HKPO, which is the other way around.

Posted by doctorjohn at 8:32 AM